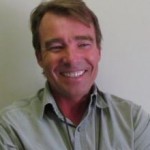 A multiyear survey of mercury in Artemia biomass and cysts collected from the Great Salt Lake, UT.

Investigations of contaminants in the anoxic benthic zone of the GSL have shown elevated mercury (Hg) levels. However, such excess concentrations of Hg are largely confined to the benthic zone of the GSL. Other scientific studies of the upper, biologically relevant, layers of the open water of the GSL have not found such elevated levels of Hg in the water or in the biota. We conducted a two-fold investigation of Hg in Artemia: 1) Hg in cysts at each step of the harvesting and industrial processes, and; 2) Hg in archived Artemia cysts and cysts collected from the photic zone of the GSL. Our analyses of cysts from the industrial pathway showed values near or below the limits of detection. Our temporal study of cysts does not show a trend of increasing Hg levels over multiple years. Hg values in cysts taken from the open water of the GSL are well below the EPA dietary standard for meHg (0.3 mg/kg ww) and are also below the European Union Directive on heavy metals in aquaculture feed (0.5 mg/kg dw). 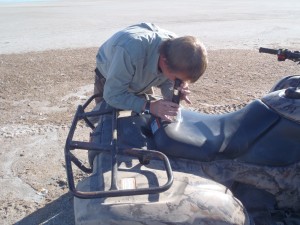 Bosteels obtained an engineering degree in bio-sciences form University College Ghent in Belgium after which he became a research associate at the Laboratory of Aquaculture and Artemia Reference Center in Ghent, Belgium. After working on several Aquaculture projects for the Flemish organization for Development and Co-operation (VVOB), the Flemish Inter-University council (VLIR) and the European Community (EC) in Vietnam and China, he joined the private Aquaculture Industry. Thomas held several technical and managerial positions in the Artemia business while working in Asia, Central Asia, Europe and the United States. Thomas has 24 years of experience in the field of Artemia and Aquaculture and is presently the General Manager of the Great Salt Lake Brine Shrimp Cooperative Inc. 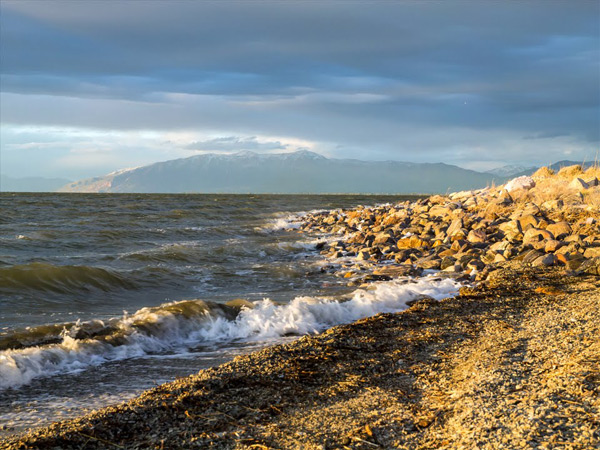