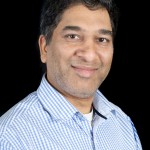 The GSL watershed and the surrounding wetlands are of critical importance, and are instrumental in the sustenance of the regional ecosystem. Recent studies have reported alarmingly high concentrations of mercury in the Great Salt Lake (GSL), posing serious questions on its ecological viability. Bacteria mediated methylation of mercury in wetland sediments has come to be an issue of recent concern and this is the focus of interest in this study.

The average mercury methylation rates for the three sites in the FB duck clubs were estimated to be 0.018±0.001 day-1. The phylogenetic analysis and diversity of the sulfate reducers has been analyzed and reported. Majority of the clones belong to the family of Desulfobacteraceae, signifying that the acetate consuming bacteria may be widespread.

Since joining the University of Utah, Dr. Goel has been conducting applied as well as fundamental basic research in environmental engineering and science. Dr. Ramesh Goel is recipient of NSF-CAREER award in his transformative research related to bacteriophages in engineered bioreactors. Currently, Dr. Goel is serving on several WEF committees including Environmental Management and Disinfection. He is also serving on WEFTEC Research Symposium Committee. Dr. Goel is also working with Black & Veatch, SIEMENS on various applied project.

Currently, he is researching in surface water quality and the effect of urbanization on surface water quality, antibiotic resistance bacteria and their evolutionary process, decentralized wastewater treatment, water management for forward bases, bacteriophages in engineered bioreactors and simultaneous sludge reduction and nutrient removal. His research work has appeared in journal of international repute with high impact factors. 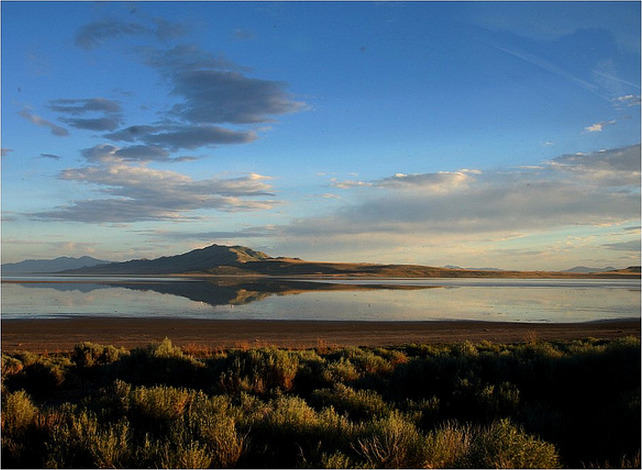